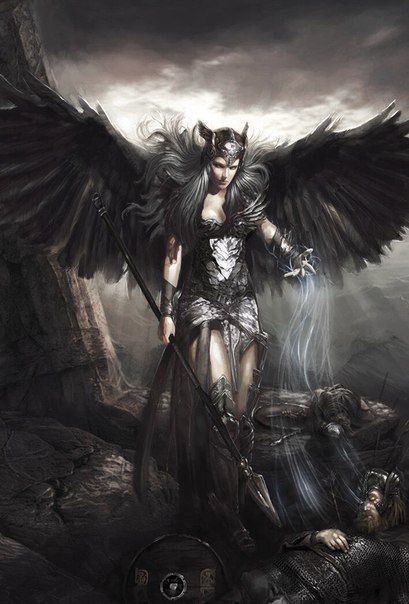 DISCLOSURE: THIS CONTENT IS FOR INFORMATIONAL PURPOSES ONLY. IT IS NOT A RECOMMENDATION TO PURCHASE TOKENS OR ANY OTHER ASSETS. ANY INVESTMENTS MADE IN THE PROJECTS OR ASSETS MENTIONED BELOW ARE DONE SO AT YOUR OWN RISK. THIS IS NOT FINANCIAL ADVICE.

CyBall is a turn-based card game in which users create teams of NFT cyborgs (known as CyBlocs) to train and compete against each other in soccer matches, earning rewards based on tactics and skill. Just like in real soccer, superior strategy and a little luck can always tip the scales in favor of the underdog.

To play CyBall, players must choose CyBlocs for their team and Tactic Cards, which are used to strategically affect certain parameters to help them defeat their opponent.

Each CyBloc has 3 main stats: Class, Trait, and Skills. Each stat has tiers from low to high and can be levelled up by playing the game. The combination of these stats allows for an almost limitless variety of teams with unique styles and strategies. CyBlocs that are at least 5 days old are able to “mentor” new CyBlocs, passing on their Classes and Traits. To alleviate the inflationary pressure on CyBloc production, each CyBloc can only mentor 3 other CyBlocs in total.

CyBall has 4 main game modes: Exhibition, League, Tournament, and Training, along with 3 main strategies one can use in each game: Defensive, Offensive, and Balanced. Players must learn the pros and cons of each to improve their team's performance. All these features makes CyBall not simply click-to-earn, but think-to-earn; players must devise clever tactics to beat their opponents without relying too much on the stats of their individual CyBlocs. Even players with CyBlocs of the lowest stats can beat those who have the top-tier CyBlocs with the right strategy. 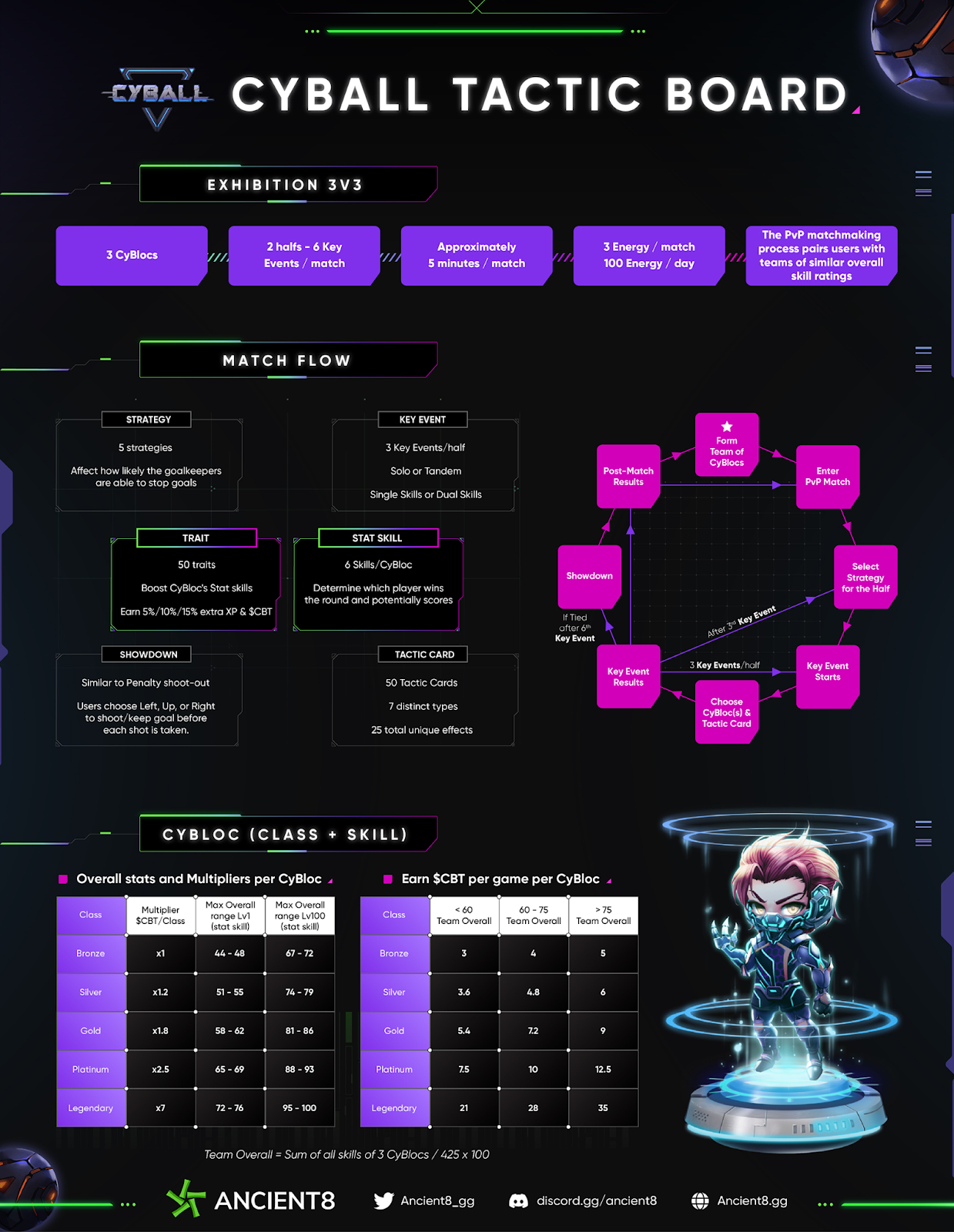 In late May 2022, an upgraded version of CyBall called CyBall Reborn will be introduced with new UI and animations. This version will also be compatible with iOS and macOS, which can help widen the user base of the game.

The gameplay of CyBall Reborn will also feature Stadiums - tradable NFTs with a fixed-supply that represent a “home” for CyBloc teams. Stadium owners will be able to customize their stadium name, design, and playable Key Events, and even adjust the advertisements and sponsorships placements within their Stadium.

CyBall has built a community-oriented ecosystem to support the development of the in-game economy, which includes the NFT Marketplace, CyDex, and CyLoans. Players trade assets using the Marketplace and CyDex, as you’d expect, while CyLoans facilitates the distribution of CyBlocs to CyBall scholars. 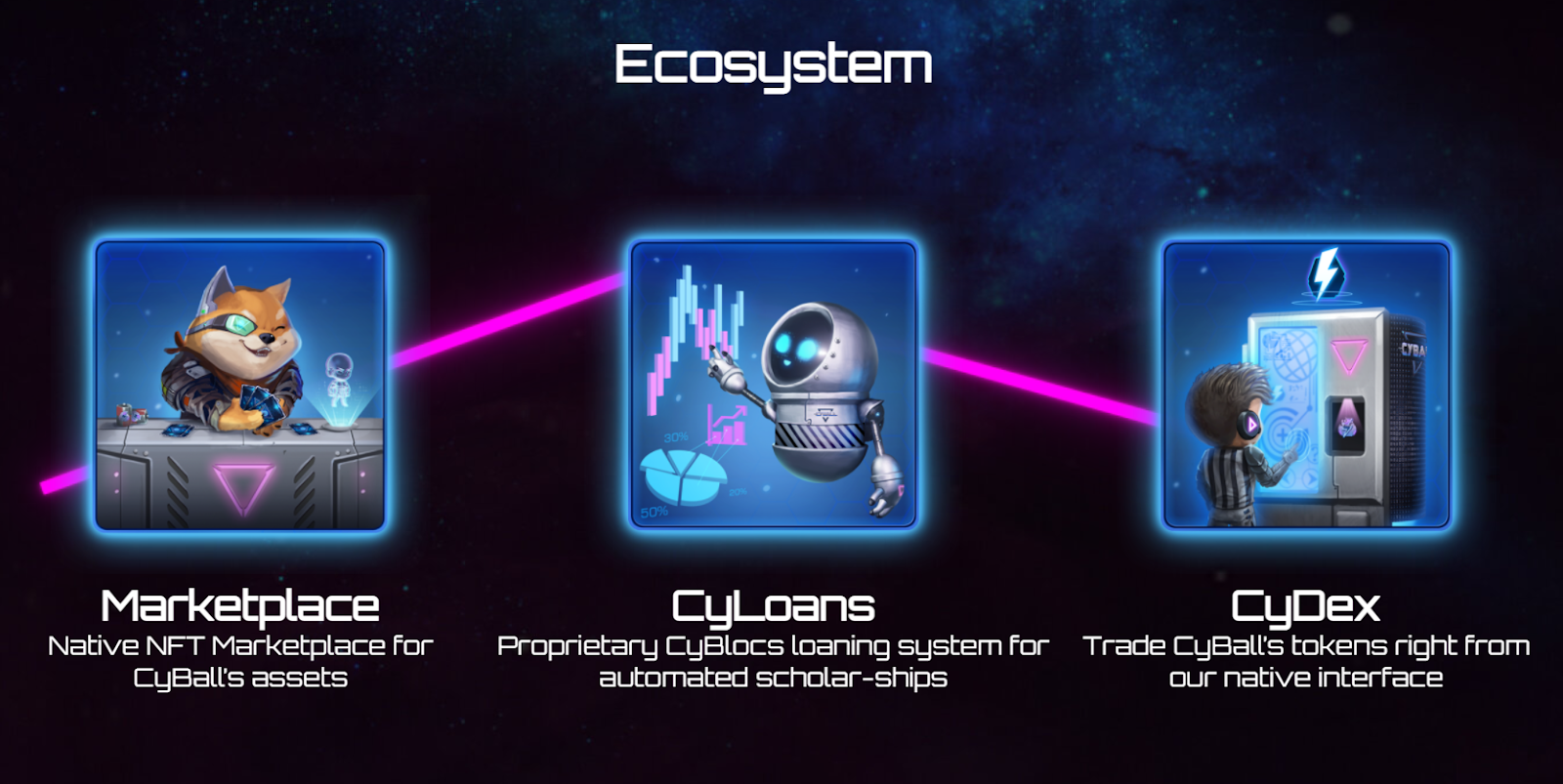 CyLoans features a “scholarship-university” system that automates the distribution of CyBlocs and profit-sharing with scholars. It is a clear improvement on similar systems in games such as Pegaxy or Elpis Battle, and solves the otherwise tedious and cumbersome payment process for Gaming Guilds. 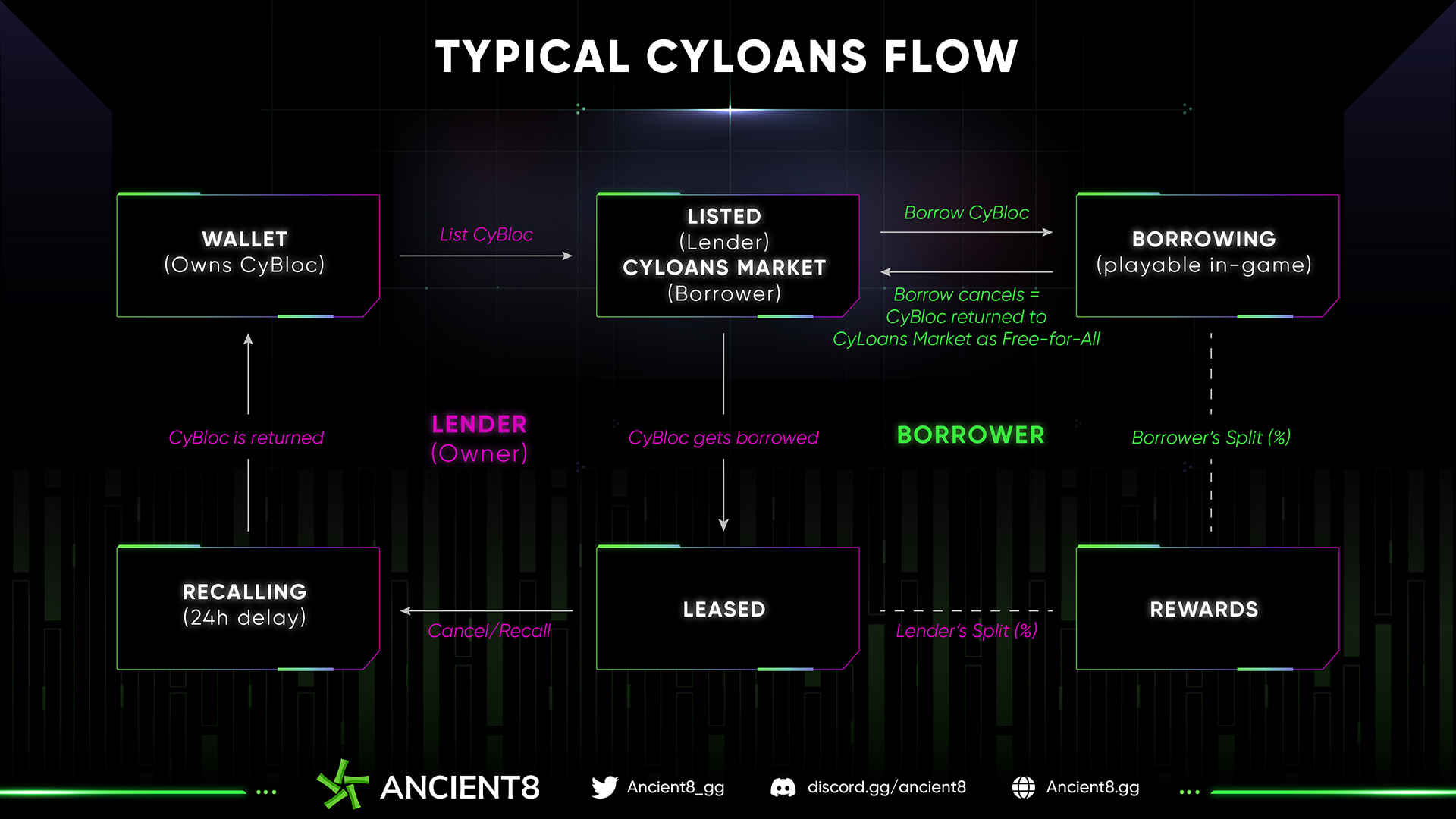 CyLoans’ renting system is most similar to that of Pegaxy. It allows not only established Gaming Guilds but also individual investors to provide CyBall scholarships and run their own micro-Guilds. Similar to Pegaxy, any individual investor or player may list their CyBlocs for rent on the marketplace for a preset share of profit. This simple and highly accesible lending process can generate a more sustainable income stream for CyBloc investors than trading, which is more susceptible to volatility or even manipulation by wash traders.

CyBall applies a dual token model with $CBT, the utility token, and $CYB, the governance token.

💡 Cyball has not released a complete breakdown of their Tokenomics, so we do not yet know their allocation rate or vesting terms. The game's current economic model is quite similar to that of Axie Infinity, so the reward token will likely face strong selling pressure as the number of players grows.

However, the team’s long-term mindset and vision for future developments are more reassuring. According to one of Cyball's founders, they aim enable and incentivize individual content creators to design incredible in-game contents using open-source tools. These immersive features would provide income-generating opportunities for users and help to build a sustainable economy with $CYB as a legitimate store of value. 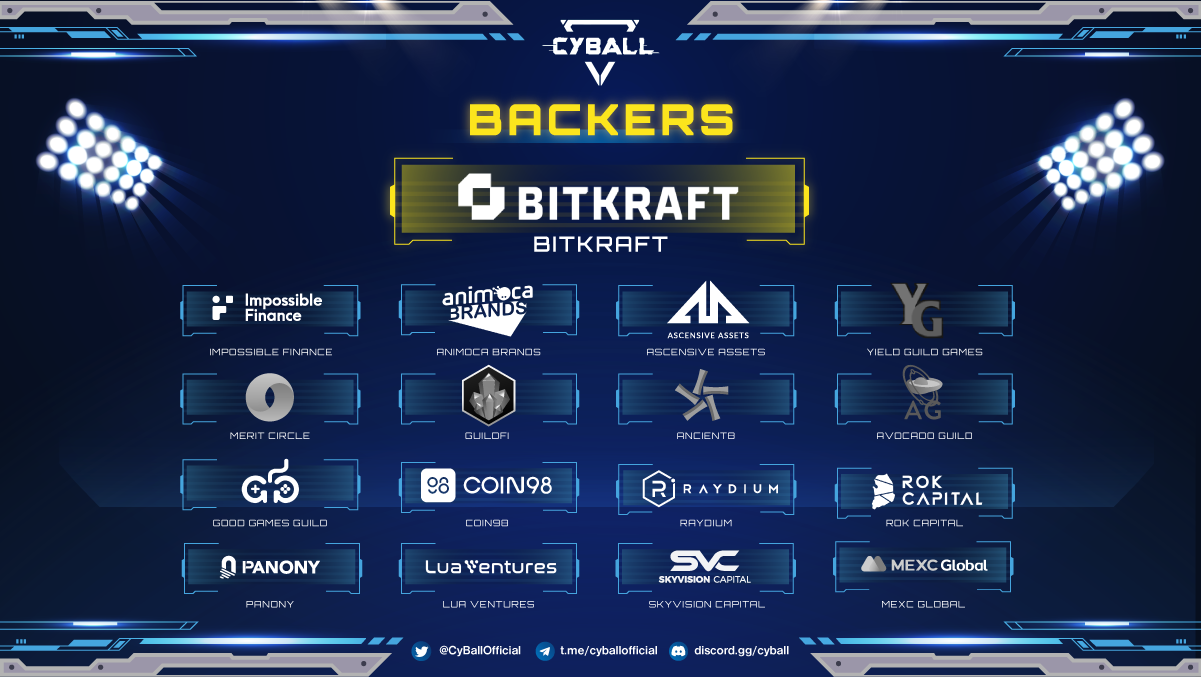 Figure 5: CyBall Board of Backers

Collaborating with Gaming Guilds has become essential to the success of P2E games. Many prominent guilds including Ancient8, GuildFi, Avocado Guild or Good Games Guild have announced partnerships with CyBall to support the onboarding of new gamers and contribute to a thriving, global blockchain gaming industry. These partnerships will help CyBall attract a broad player base who can enjoy the game without worrying too much about the financial barrier to entry.

At the time of writing, CyBall has 55.3K followers on Twitter, 65.5K members on Discord, and 18.9K members on Telegram. The graph below compares CyBall’s social statistics to those of other prominent, playable P2E games:

Cyball has a strong community, but has received negative feedback on its matchmaking system.

Besides the typical Discord channel discussions around gameplay, feedback, and strategies, there is also a channel called bodybuilding-fitness where members can share their workout routines— What a healthy community!

There are also community streams which are great for players to socialize and share their experiences playing CyBall.

The team responds quite quickly on both Discord and Telegram to questions and problems raised by the community.

The aforementioned ideas have huge potential, but they would not be possible without an experienced team. The CyBall team includes all individuals with rich experience in Gaming, Blockchain, Marketing, and Software Engineering. 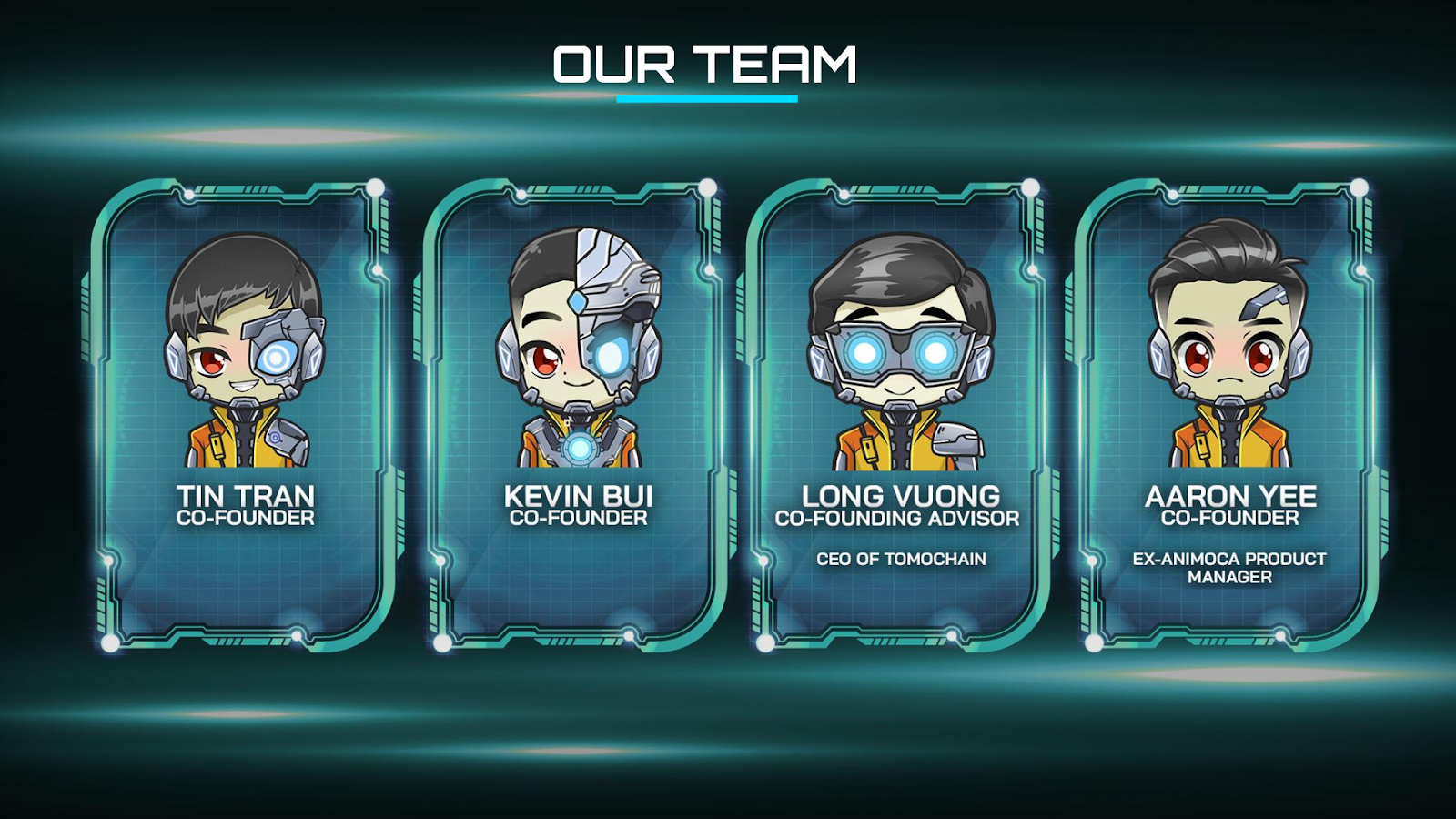 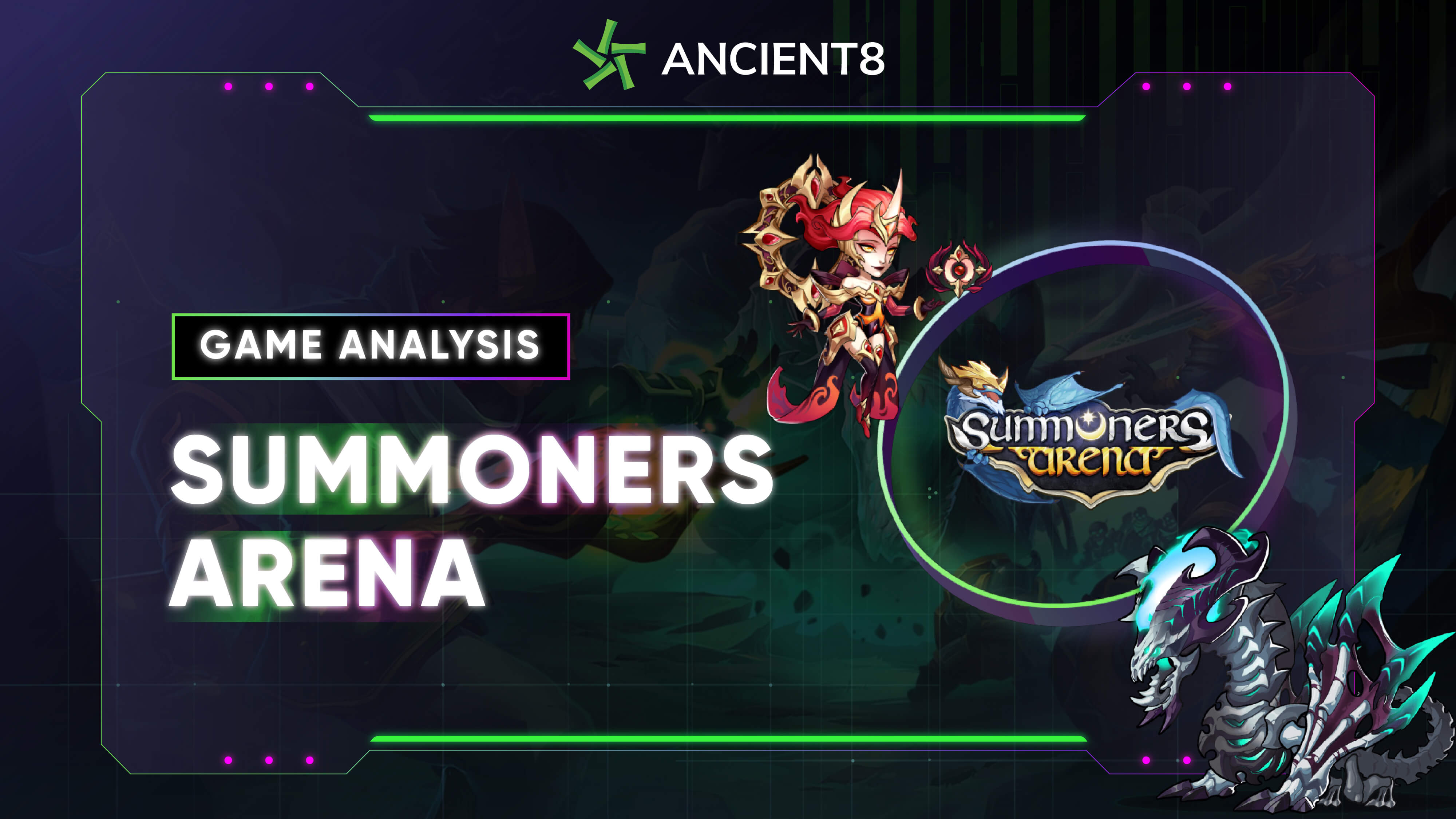 Summoners Arena
Summoners Arena is an idle RPG built on BNB Chain that builds on the success of its traditional mobile game precursor, Summoners Era: Idle RPG Heroes, which has more than a million installs on Google Play. 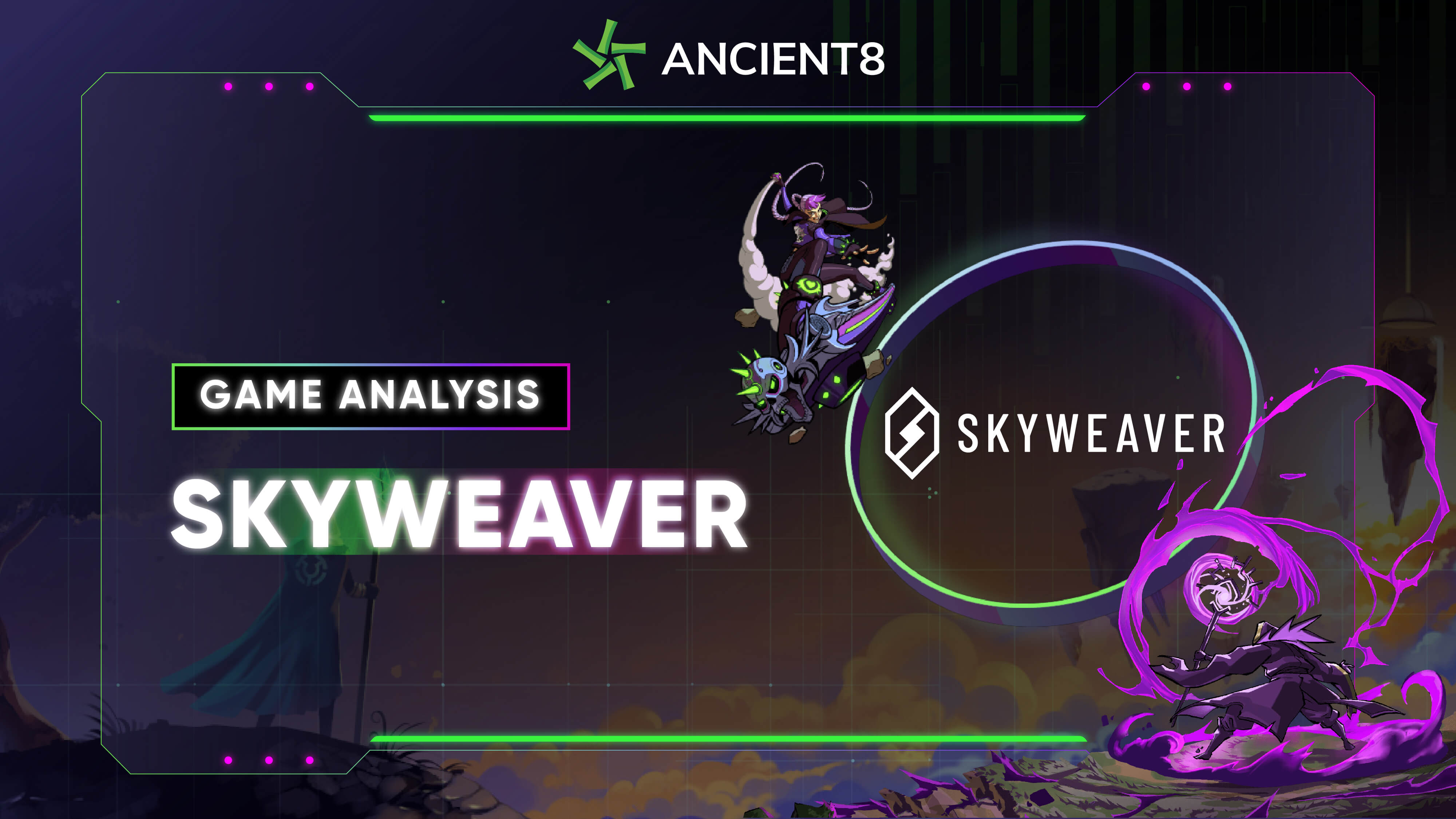 Skyweaver
Skyweaver is a Free-to-play cross-platform NFT trading card game, built by the world-class team at Horizon. All team members have extensive experience in blockchain technology and building 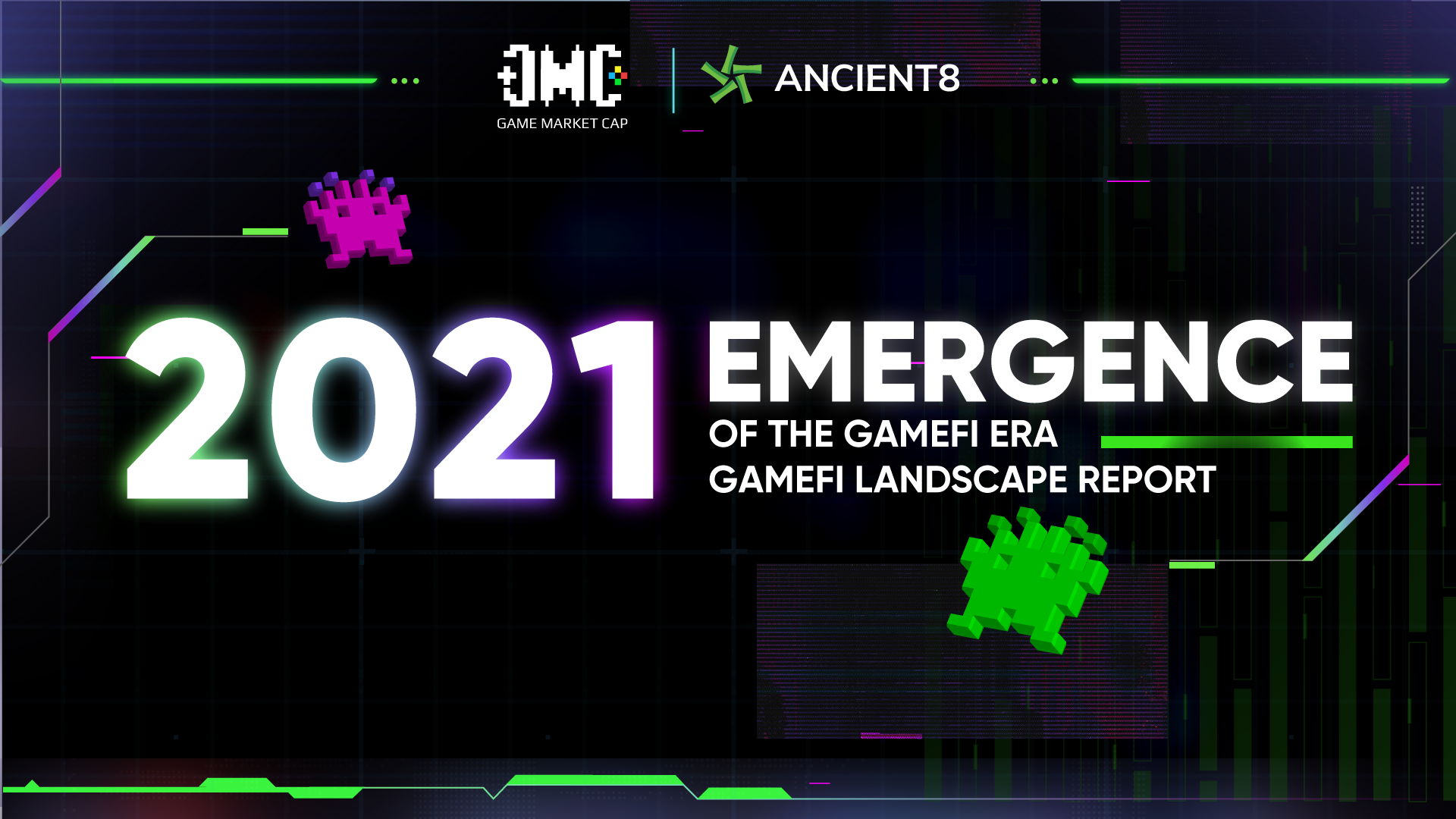 2021 - Emergence of the GameFi Era
During this great Emergence of GameFi in 2021, many blockchain gaming services were launched, facilitating capital flow into the industry. In this report, we analyze the GameFi on ecosystems, the funding landscape, and breakthrough services of last year, namely Guilds and Launchpads.
Keep up to date with Ancient8 research articles
Subscribe
Join Our Community